We are delighted to announce that our Lamole winery will be reopening to visitors.
Come and visit us! We’re open every week from Monday to Sunday, from 10 am to 6pm.

For more info or to book, write to us at info@lamole.com

Now you can receive our wines directly from the winery to your home!
For information and orders please contact us on:
info@lamole.com
+39 342 091 2853

This wine, with its multi-varietal approach, echoes the polyphony of rock and light of Lamole’s terroir: a paradigm of creative profundity, lyrical dynamism and harmonious composition in liquid form.

the area of Lamole,
in the high hills of the commune
of Greve in Chianti
(Province of Florence)

The three varieties of grapes, picked when perfectly ripe, are vinified with separate fermentations of the musts at variable controlled temperatures (between 24 and 28 °C; 75 – 82 °F) and “customized” maceration on the skins in order to highlight their specific aromatic and structural characteristics.

Maturation in barriques takes place separately for the component wines for the first 6 months, before proceeding with carefully calibrated assemblage and subsequent maturation of the blend for another 2 years in barriques. This is followed by bottling and at least 8 months’ bottle-aging before release onto the market.

A deep, concentrated ruby color gives a foretaste of its rich aromas, which open up with fragrances of dark berry fruits such as blackberries and blueberries before giving way to woody hints of briers and underbrush, and then gliding slowly into voluptuous wafts of balm and spices, along with fresh minty and warm, toasty notes.

On the palate, this complexity of sensations is anchored by dense tannins, which succeed in creating a taut yet silky texture that fills the mouth. There is a dark, brooding tone to the wine’s hue and flavor, but a certain salinity and acidity give vibrancy to its taste profile, and the delightful persistence of its fruit encourages one to take another mouthful.

Even though it is a wine of considerable structure, it demonstrates unusual versatility when it comes to food pairing, obviously within a range of dishes that is particularly strongly flavored and whose preparation is elaborate and therefore calls for a combination of concentration and agility on the palate.

Red meats, rich poultry and game are its accompaniments of choice, either when prepared “simply” or in more baroque versions due to the cooking techniques or sauces involved. The wide territory of mature cheeses, too, is a field of exploration for this wine, which also supremely enjoys forays into exotic dishes with a corroborating piquant or spicy vein. 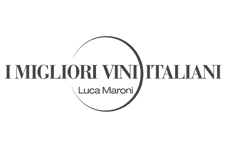 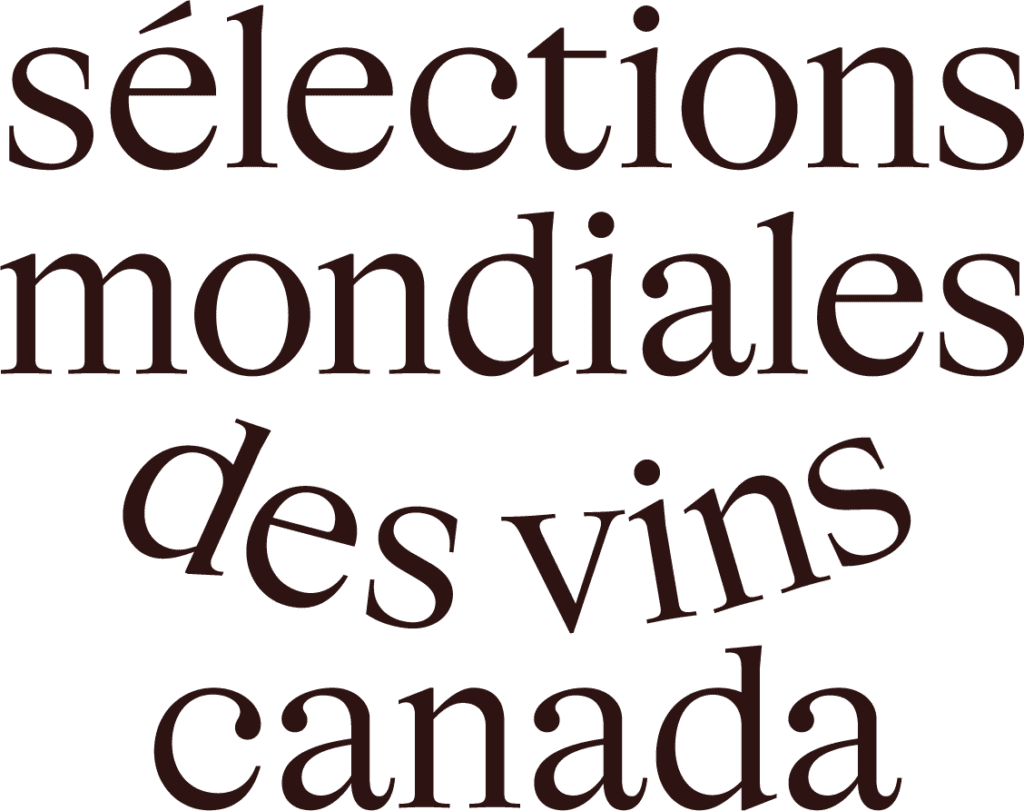